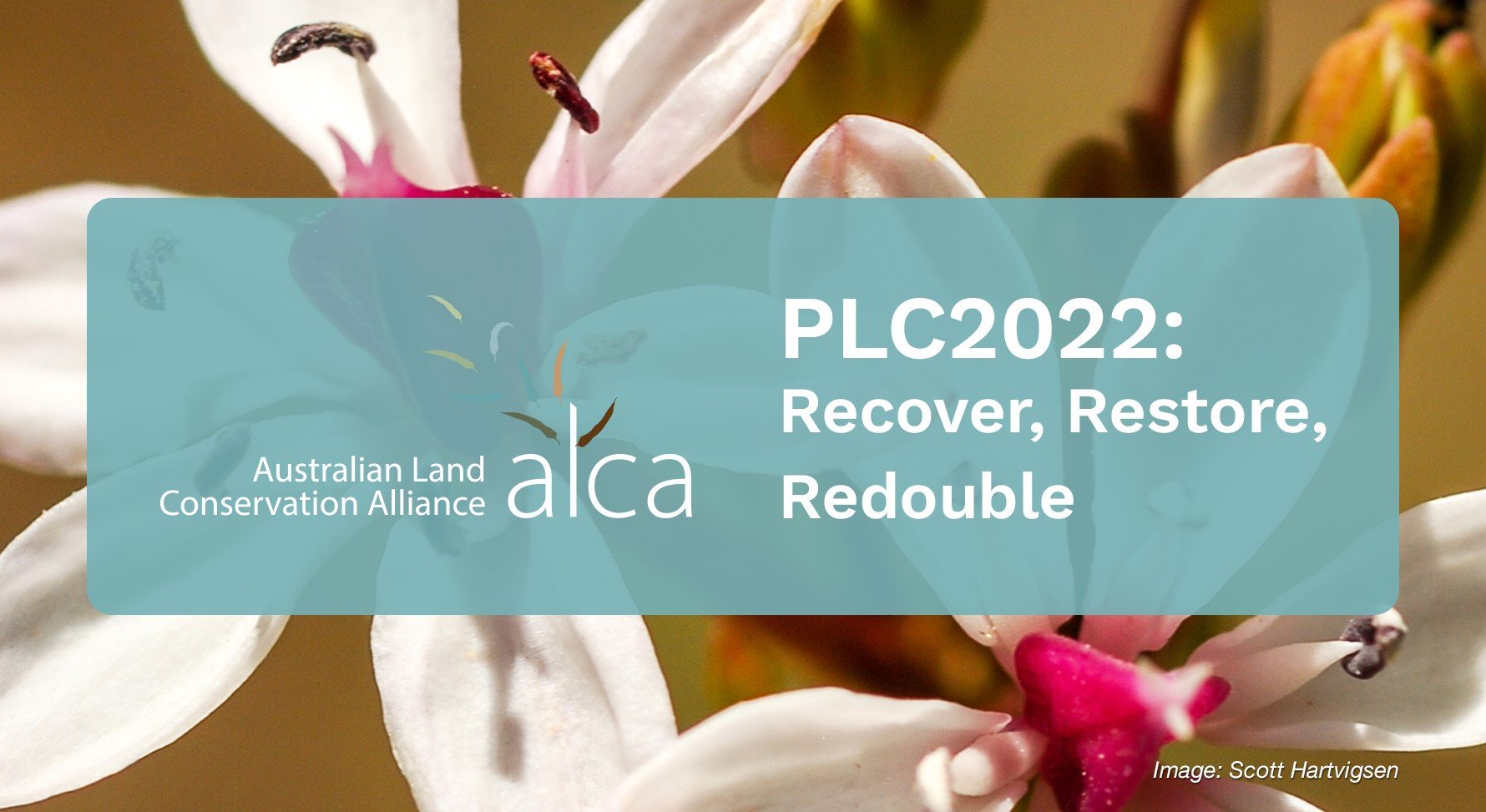 As representatives and leaders in Australian private land conservation, we joined together at the sixth annual Private Land Conservation Conference, PLC2022 to make a declaration to COP 15.
Known as ‘The Triple R Declaration’ for short and signed by 21 organisations and a further 35 individual participants at the conference, it calls upon governments of the world – including the Australian Government – to adopt a range of more ambitious targets to urgently restore the world’s biodiversity.